Probably The Smoothest Spiced Rum – In The World 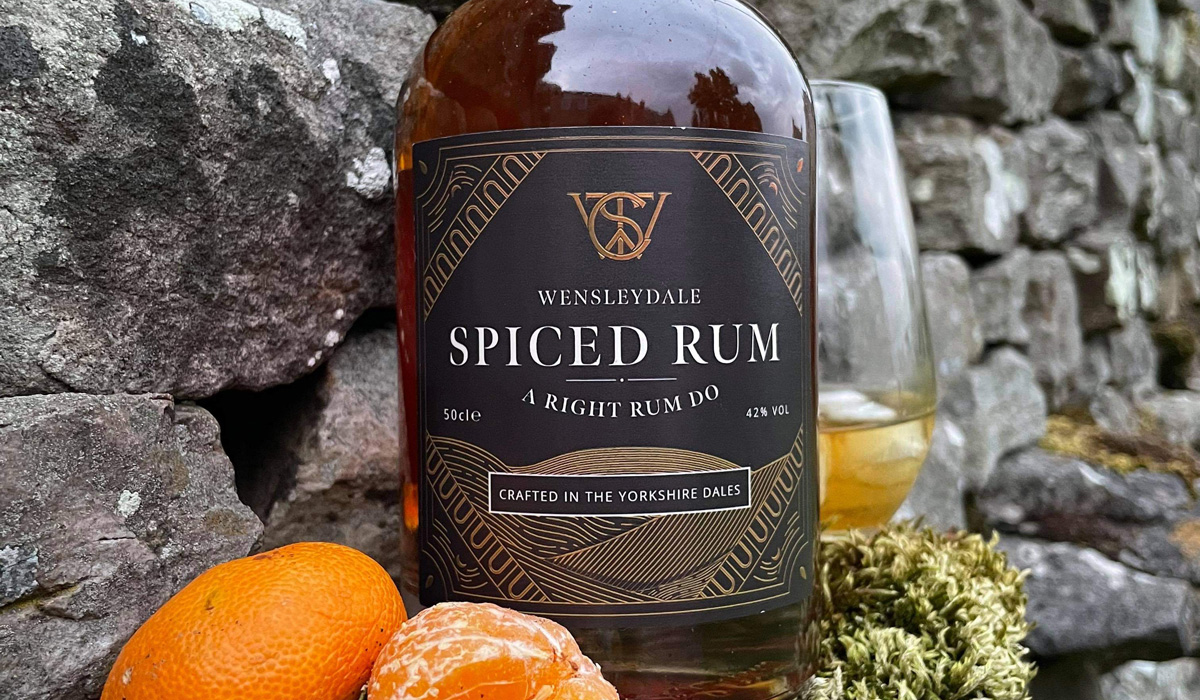 Our Spiced Rum At Summer Shows

We have been to a number of summer shows with our Wensleydale Spiced Rum, which we launched at the Great Yorkshire Show in the middle of July. We have been to many of these over the years with our range of ultra-premium craft gins, but we were not quite ready for the overwhelming reception our rum has received.

You see, we are hitting a trend that we have been keeping an eye on for a while, as the interest in rum in general and spiced rum, in particular, has begun to grow, and is now beginning to take off. It reminds us of the spike in interest in craft gin a few years back.

When we focused on this spirit category, we wanted to produce the best-spiced rum, not just a “me too” which was launched simply to jump on the bandwagon. We used all our gin-making skills to balance the botanicals, and so the flavours of cocoa, vanilla, tangerine zest and the spices all come in waves, the “taste journey” from the first sip to all the flavours transitioning being about 45 seconds.

Spiced rums that don’t focus on smoothness and on the layering of spices are quite often harsh to drink and are often distilled with a cheap alcohol base. So first sip you get the burn of alcohol, and then a whack of spices that all hit at once. This is what gives spiced rum its reputation as quite an acquired taste, and it’s why people put mixers in it to take away the rum taste.

At all the shows we have been to, it is great to see the reaction when people’s preconceptions about rum and spiced rum, in particular, are dispelled. We are constantly being told how smooth our Wensleydale Spiced Rum is, and we are converting countless people who come to us and say they don’t want a taste as they don’t like rum.

Also, whiskey drinkers are coming over to us as well. They love that Wensleydale Spiced Rum is designed to be drunk neat or on the rocks, and stands up as a 42% ABV drink that has the strength they require without the burn associated with some spiced rums. So all is looking good for our double-distilled premium spiced rum, which has also just been entered into the World Rum Awards. We will keep you posted, and until then, bottoms up!!